Thousands of people are being evacuated from a town because part of a reservoir wall has collapsed in floods.

Engineers are pumping water from the 300-million-gallon Toddbrook Reservoir amid fears it could burst and swamp Whaley Bridge in Derbyshire.

Police have told the town’s 6,500 residents to gather at a school, taking pets and medication with them. 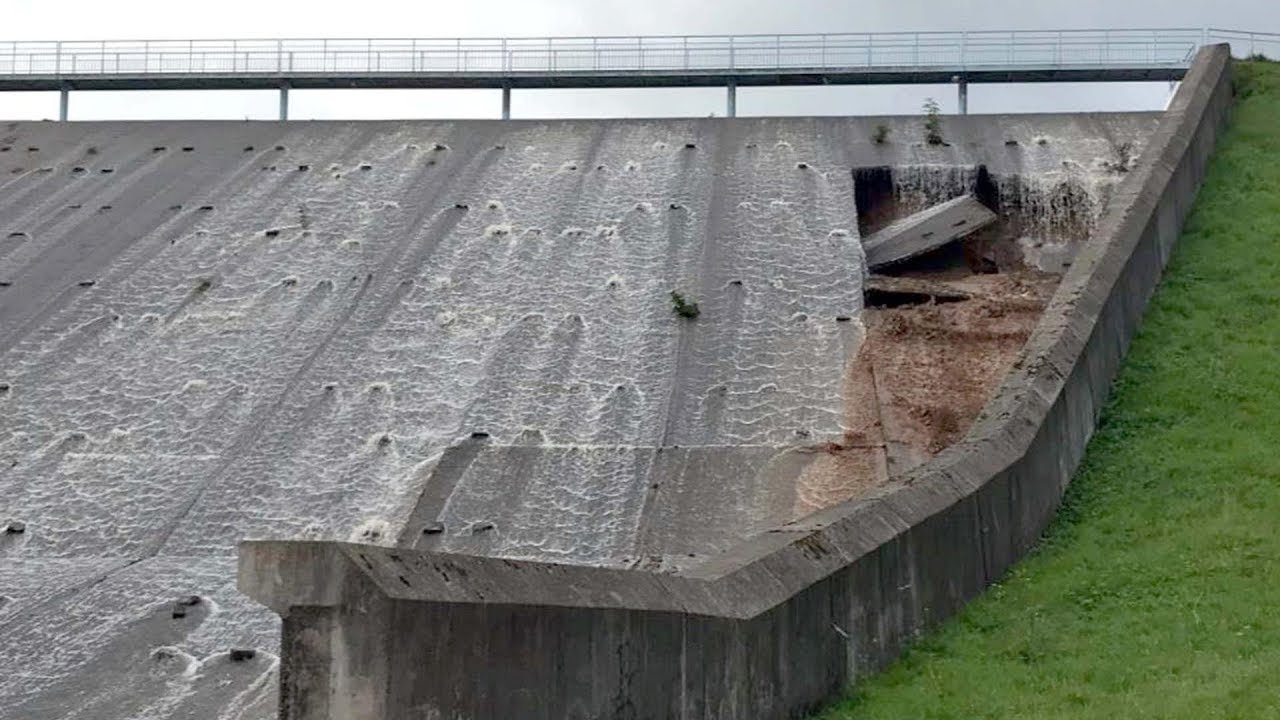 A severe flood warning, which means a threat to life, has been issued for the River Goyt below the reservoir.

Julie Sharman, chief operating officer of the Canal and River Trust, said: “The spillway for the dam has broken away.

“We are trying to lower the level of the water in the dam in order to reduce the risk of further erosion. There’s a risk the dam could break.”

She added they could not say how long the evacuation could last but they could be working on it “for days”.

Ten pumps from fire services across the country are currently pumping out 7,000 litres of water a minute in a bid to bring down the water level.

You may have missed

Here are the countries with the most elderly population in the EU!!

Who Is Halsey’s Boyfriend Alev Aydin!